July 10-21 at the Hilton in the Walt Disney WorldÂŪ Resort, Florida

Make the Most of the Magic! 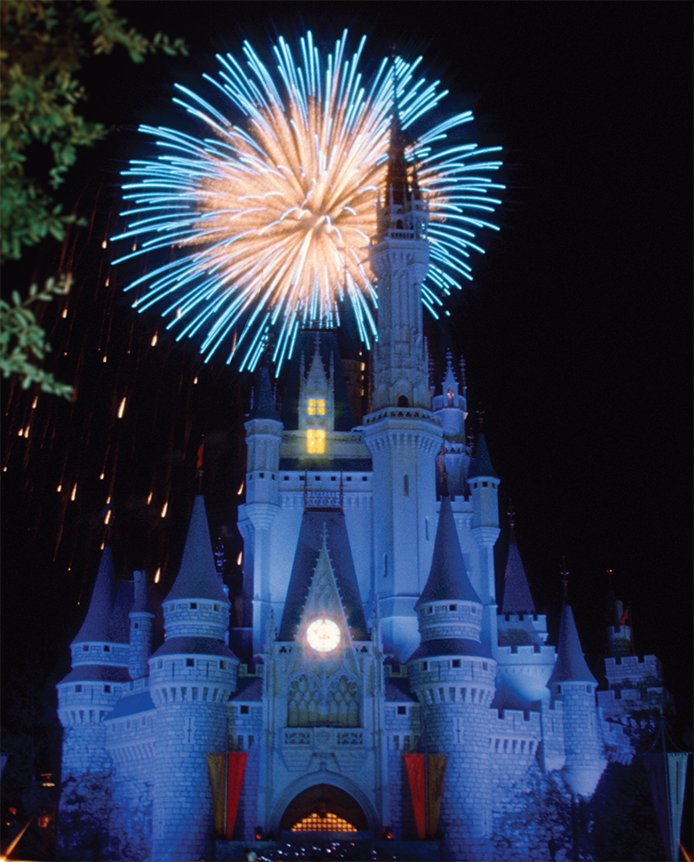 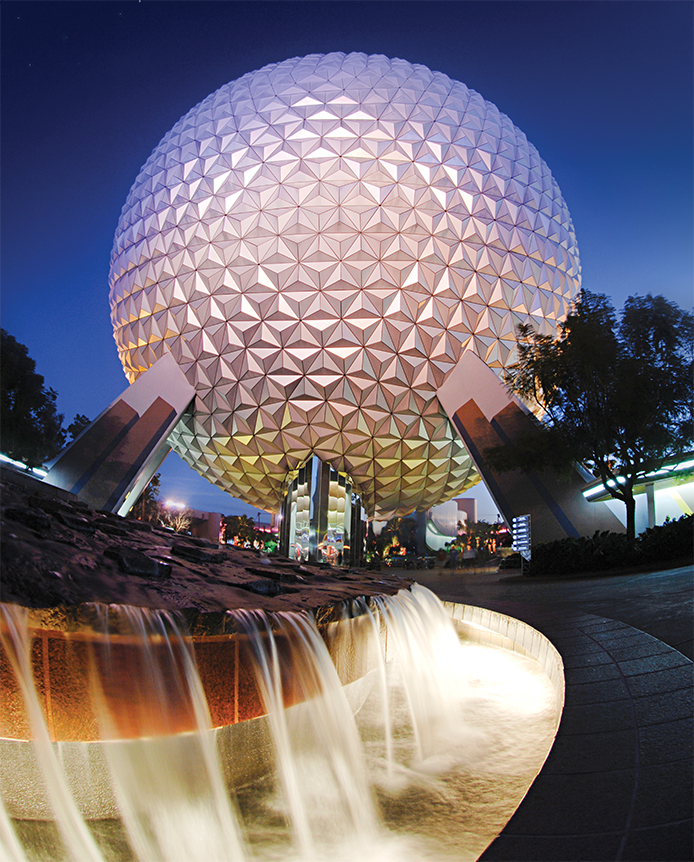 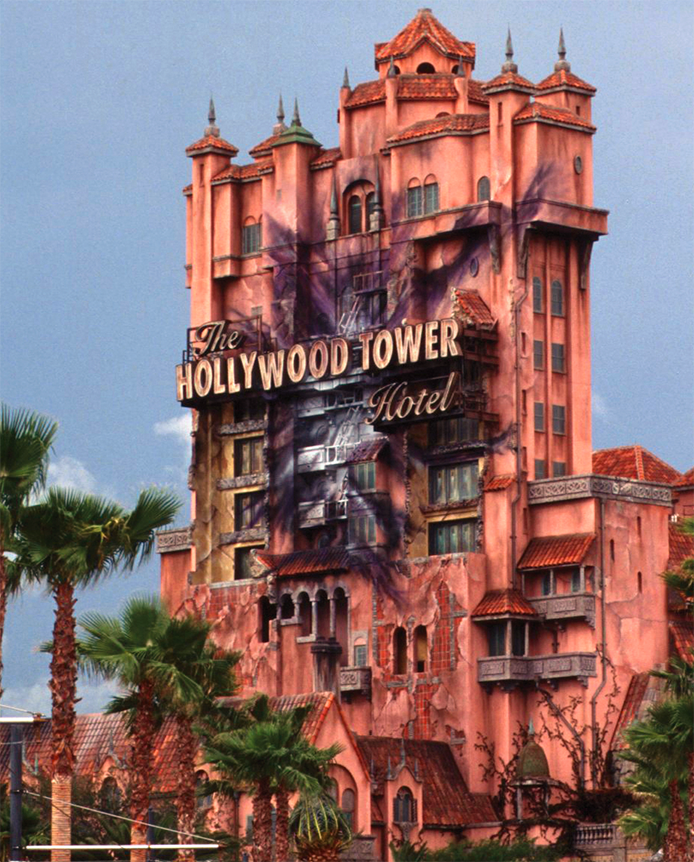 Disney's Hollywood StudiosÂŪ
Movie magic comes to life at Disney's Hollywood StudiosÂŪ, awash in the glitz and glamour of Hollywood's Golden Age. Step into the action with attractions based on blockbuster movies and top TV shows, and delight in exciting entertainment that puts you center stage. With the vibrancy of a bustling movie set, this park features six sections: Hollywood Boulevard, Echo Lake, Sunset Boulevard, Commissary Lane, Pixar Place, and Animation Courtyard areas. 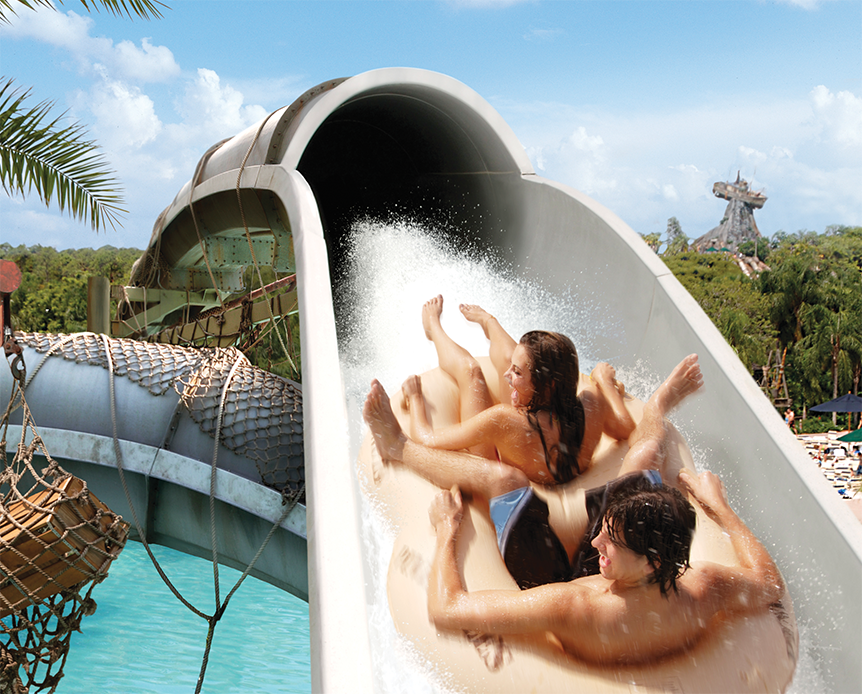 Disney's Water Parks
Escape to Disney's Typhoon Lagoon Water Park or Disney's Blizzard Beach Water Park for a storm of fun in the sun! Snorkel with sharks, stingrays, and tropical fish in the coral reef. Plunge down rushing rapids, sunbathe on the sandy beach, and glide down the lazy river on a relaxing raft ride. Zip down the slushy slopes of Mount Gushmore on one of the tallest and fastest water slides. Float down the tranquil river and sunbathe on a white sand beach. 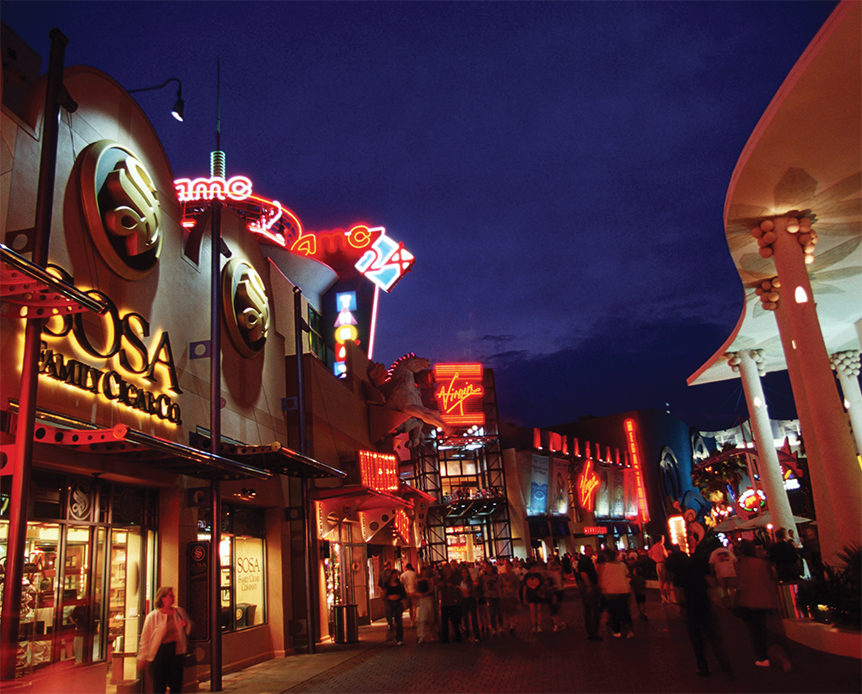 Park Hopper® Tickets
Get Park HopperÂŪ tickets for yourself and your family so you'll have the flexibility and freedom to participate in all the Disney magic. To order tickets by phone, please call 407.566.5600 and mention group code G0827240.